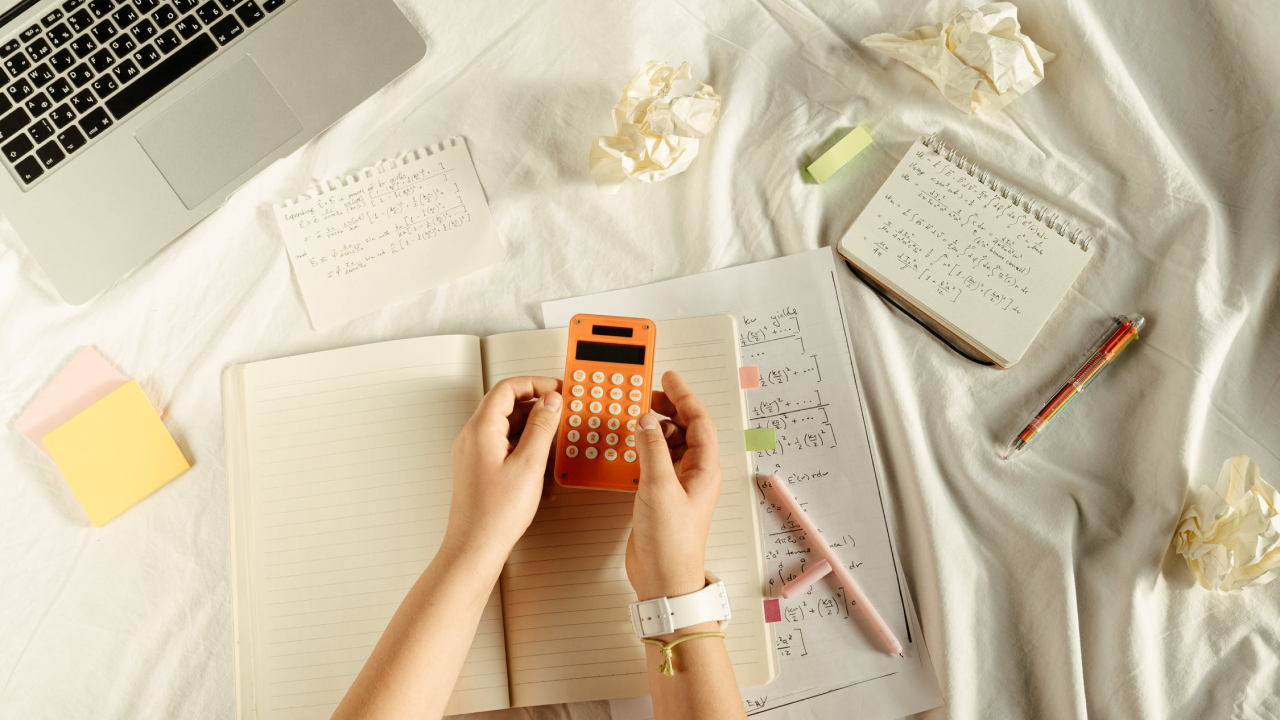 The modern world runs on math — from computers to finance to engineering. But it’s possible to work in a math-based field without having to do much math, and UX design is one such field.

Under the hood, you’ll find that a lot of UX design is math. But the designer is usually the driver, not the mechanic. While most responsibilities of a UX designer don’t involve math directly, certain duties may still require some basic math. Let’s take a look at them and at the math they require.

UX designers wear many hats, and UX design is done in several steps. These steps are very different from each other and are divided between UX designers depending on the scope of the project. Some projects will have the same UX designer(s) from the first steps to the final steps while others will have well-defined roles for each designer. But what are these steps?

Basic Math in the UX Process

In this step of the UX design process, the UX designer will benefit from a basic grasp of statistics in order to analyze the data. This level of math does not require you to take any math classes or be a math wiz by any means.

Skills to Learn Instead of Math

So, math is far from the most important skill a UX designer can bring to the table. Then what skills should you focus on if you want a job in UX design?

Design thinking is a user-centric approach to problem-solving. The UX designer identifies problems and tests creative solutions, referring to user feedback the whole way. Learning design thinking should be one of your first priorities when transitioning to a UX career.

Having user empathy means understanding the users’ needs and translating them into design decisions. User empathy is essential to UX design; improving user experience is the name of the game, after all. Being able to observe users’ behaviors and design with these behaviors in mind is the mark of a good UX designer.

Interaction design (IxD) is an essential component of UX design that focuses on user interaction with the product. An example is how users interact with their phone’s touch screen (tapping, holding, swiping).

Agile is a production strategy focused on working through incremental revisions.

Scrum is one type of Agile workflow in which small teams work on short-term goals with brief daily meetings. Agile workflows are more typical in software development, but it’s spreading to other industries. Being familiar with Agile techniques can help you stick out from the crowd when job hunting.

UX writing is writing copy (text) for the product. This includes button labels, error messages, and instructions. UX writing pays well and isn’t the first choice for most UX designers, so it’s a great skill to bring to the table and sometimes more beneficial than focusing on math skills

Analytical/logical thinking is the ability to make decisions based on facts, as opposed to intuition. Having solid analytical thinking skills will make your results easier to predict. It will also strengthen your employer’s confidence in you because they’ll know that your approach is evidence-based and therefore less risky.

If you focus on skills like these and learn UX design principles and tools, you will find that math plays a minor, if any, role in your job as a UX designer.

If you’re relieved by the lack of math in UX and are ready to start, you can schedule a free mentoring session with a professional! We can help you with the next step.