What Is the Average UX Designer Salary? 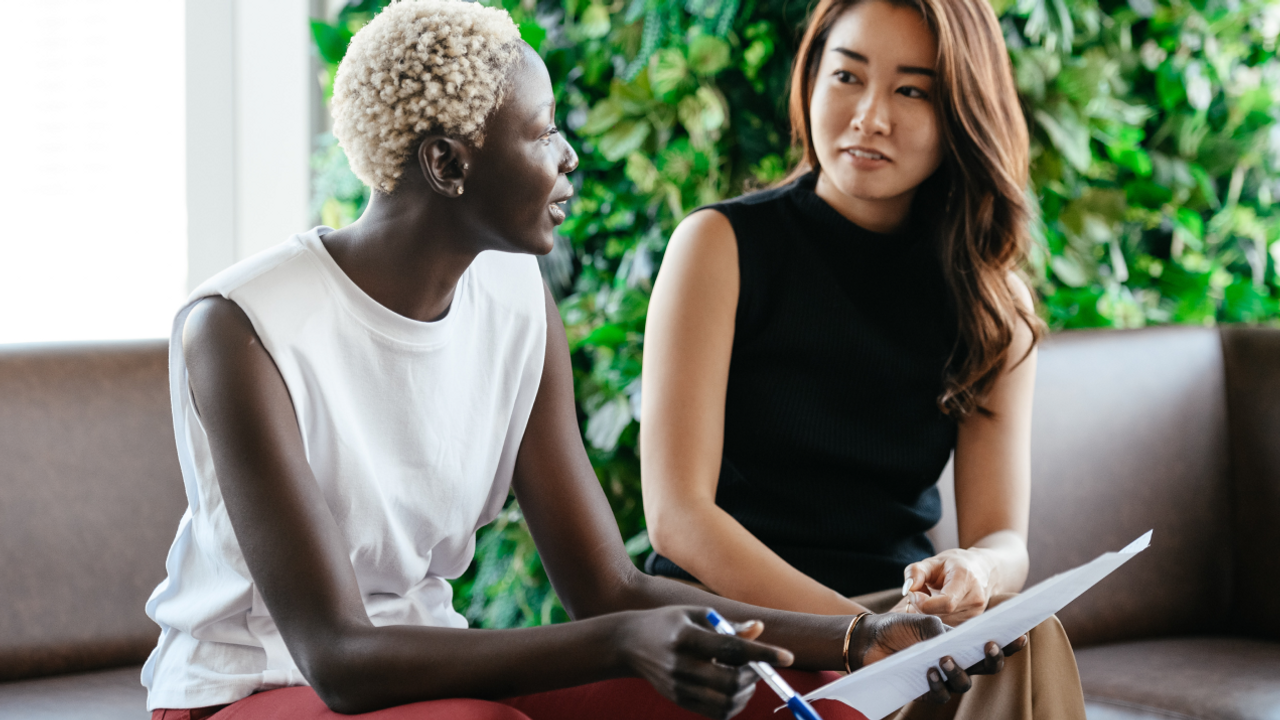 Have you considered becoming a UX Designer? You are not alone. Over the last decade or so, the demand for UX/UI professionals in the tech world has skyrocketed, and more people than ever are exploring this exciting career.

One key factor that draws people to UX design is the pay. In the United States, the average base salary for a UX/UI designer is about $74,500. UX/UI designers can come from all walks of life, and many UX professionals do not need college degrees to land their first role.

While the average UX designer salary is substantial, UX designers have many opportunities to earn even more. Here are a few other factors that can impact a UX designer’s income:

Many UX designers work remotely. However, there are a few cities that could be called UX “hubs.” San Fransisco, Austin, New York City, and Seattle are all common places where UX/UI designers find work.

Each of these cities offers UX/UI professionals average salaries that are higher than $74,500. This difference is due in part to the higher cost of living in metropolitan areas, but the local supply and demand of UX workers also plays a role. Check out our UX/UI Salary Report to explore UX salaries by city.

It goes without saying that more experienced UX/UI designers earn more than their more junior counterparts. Early-career UX professionals may start out making around $65,000. However, UX designers can significantly increase their salaries quickly, and many go on to earn over $100,000 annually within their first ten years of work.

Like any job, UX design salaries vary by company. UX designers can be found at large corporations and small startups alike, and starting salaries can vary widely between these environments. Benefits packages can also vary— small companies that may not offer the highest salary can still produce impressive benefits. If you’re transitioning to UX design, be on the lookout for sign-on bonuses, vacation days, and health care plans that make an offer more enticing.

We love UX/UI, and we love helping people find their place in this profession. If you’re ready to learn UX design, set up your free mentoring session today!