What is Typography in UX/UI Design? 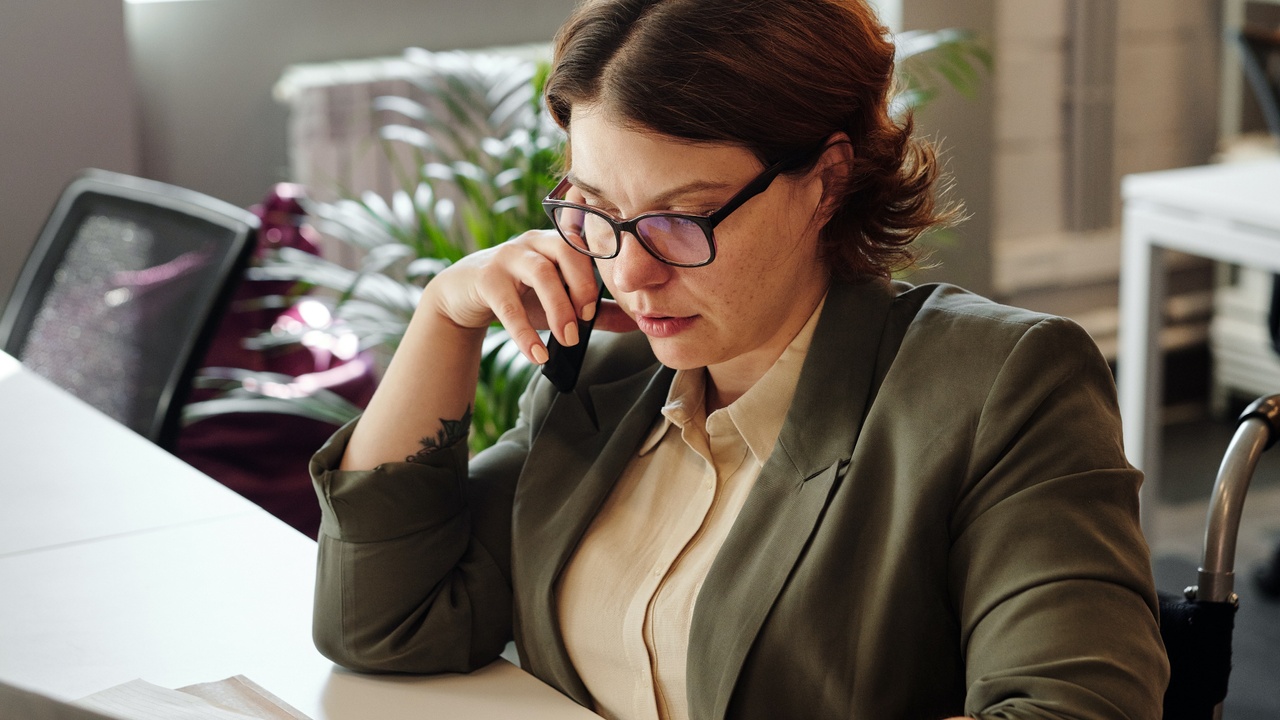 Typography, in short, is a way of arranging text and numerics to add to the readability of a document or medium. This could range from an essay to a website, app, poster, or even a brochure; the options of where it applies are endless. What is important to understand is that it is to add legibility and ease of reading to whatever the product is being created. It can also be as simple as the type of font being used for a given document.

Typography is important because it adds style, and even tone to a creative work that creates a more immersive feel when interacting with a product. The wrong font or space between text or letters can result in a dull, or cluttered product that may leave a lasting impression on a user.

What is Leading in Typography?

Leading is the amount of space allowed or disallowed between each line. Leading on a newspaper is quite fine, while leading when reading a blog post may be more open and allow for an easier read. It’s use depends on how much information one is trying to put on a single page. Like most of the aspects of typography in this article, it can determine the look and feel of a document or product. In most cases, more lead makes a document look better and cleaner. If you find yourself with text that seems cluttered and difficult to focus your eyes on, try increasing it some.

What is Kerning in Typography?

Similar to leading, kerning refers to the space between each letter on a document and can have similar impacts to a document at leading. It is important to play with the two to find what is most suitable for what you are working on. Too much or too little of ether can result in a product you or your clients may not be proud of calling their own. Kerning also adds a sense of uniformity to a document. Some letters may call for more space between others. Therefore, it is important to comb through a product when designing to ensure it is consistent throughout. This may mean some works and letters get more or less kerning than others to add to uniformity.

What is Tracking in Typography?

What is Typography in UX/UI Design?

When practicing UX/UI design, typography is vital and plays a big role in the user experience when interacting with a product. Although the practice of typography is something that sometimes requires flamboyant fonts that are really expressive, in most instances, it’s best to use standard fonts. Another good tip when it comes to utilizing fonts in UX/UI design is to avoid using too many different fonts, and when you do use a different font, it should almost appear seamless or “fit in” with the other font being used. A UX/UI designer should also avoid having too many characters, yes, characters, not words, per line. A general rule is to keep a 60-character maximum per line in a document. This helps prevent users from growing bored. If their eyes skate across the screen, flowing through the information that appears to be quick, the longer they are likely to continue utilizing the product. Consistency is key, and if a type face looks good in a 42-size font, but not good in a 12-size font, this is a UX/UI designer's sign to pick something different; readability is important.

So let’s focus on some general rules when using typography in UX/UI design:

For more information involving UX/UI design, schedule a free mentor call today, and see if Avocademy is right for you.

Trenton Carlson is a journalist, content writer, and aspiring airline pilot. He likes his avocados baked with an egg in the hole where the pit goes.