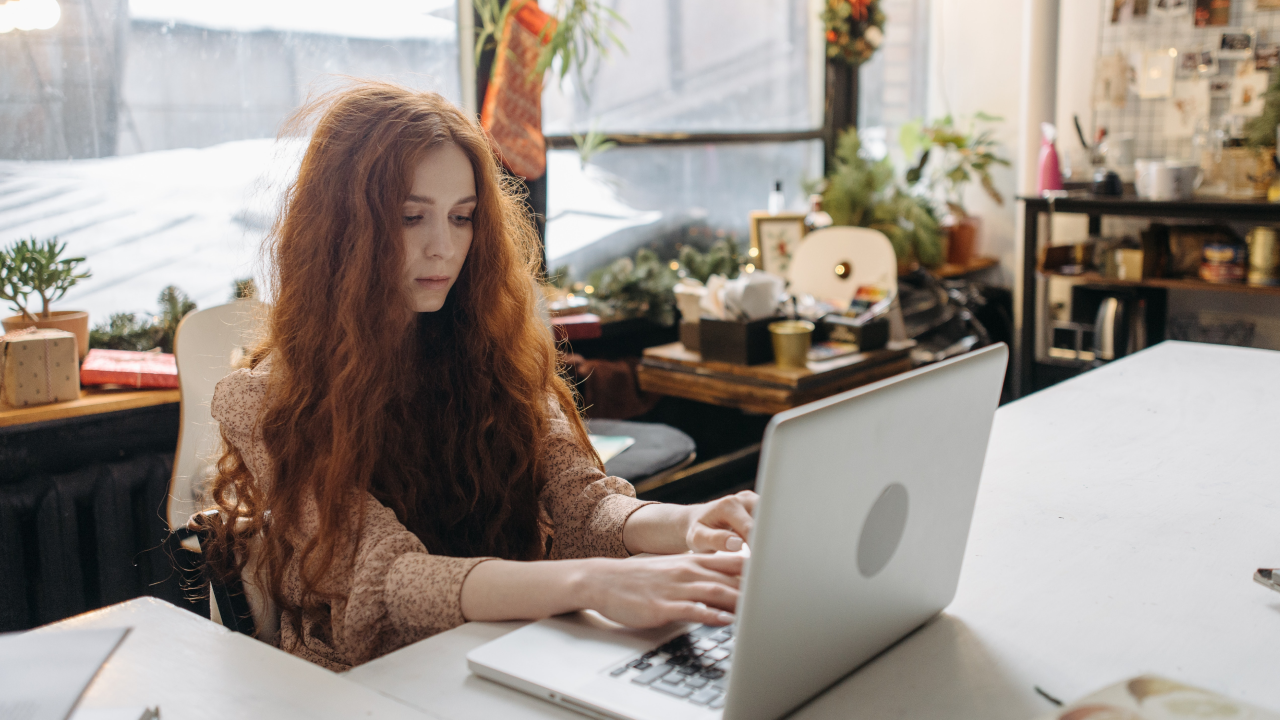 When people first hear the term UX Design, they may think it’s a newer field and not that big a deal but It is! UX Design has been around for a few decades now and with that a lot of famous and inspiring UX designers have since emerged. The field is constantly changing and it’s helpful for both new and more experienced designers to have a few designers they can look to for guidance.

In today’s installment of the Guac, we will discuss our 5 Famous and Inspiring UX Designers that you should be following!

UX design is heating up with UX designers who are taking the field by storm with experience and talent. Below are the top 5 famous and inspiring UX designers who we think are follow-worthy!

By far one of the most experienced and well-known UX designers in the field with over 2 decades worth of experience. Steve comes from an electrical engineer and psychologist background whose expertise is widely recognized in the community. He has spent most of his career helping various businesses (like Google, Radio, Apple, Bloomberg.com, and Yahoo to name a few) to build better websites and services. Steve is also the CEO of his own UX design agency and is working on more book projects.

Currently, the two books he has written (“Don’t Make Me Think: a Common Sense Approach to Web Usability” and “Rocket Surgery Made Easy: The Do-It-Yourself Guide to Finding and Fixing Usability Problems”) cover the concept of usability and provide practical tips for making a website or app easier to use. Steve prides himself on using real-world examples to illustrate his points when discussing all things usability.

Steve can be found posting helpful tips and links for fellow UX designers on Twitter or reaching out to him via email at [email protected].

Another famous UX designer to follow if you’re looking for inspiration. Yael, who is based out of the UK and comes from a background in psychology and computer interaction, has over 10 years of experience in the UX field. She has worked for the BBC, cancer research, and currently works at Facebook as a design manager. When she isn’t busy galivanting around the world taking travel pictures, she is vlogging and an avid Youtuber providing tutorials to newer designers.

Her website ‘I am not my pixels' features advice for aspiring UX designers such as tutorials, on how to start a career in UX design, how to get a job in UX design, and free resources. You can find Yael on Instagram (which features work and design advice) or on her LinkedIn page. Yael Levey is one UX designer you don’t want to miss!

Luke is an internationally recognized digital product leader who has designed and built software used by billions worldwide. His impressive resume includes being the CEO and co-founder of Polar (now part of Google), chief product officer and co-founder of Bagcheck (now part of Twitter), founding the Input Factory, and the vice president of design at Yahoo. He is the leading authority on mobile-first design having defined the mobile-first concept and several books on the subject. Luke also is an expert in micro-mobile interactions.

Luke’s human-centered approach to design has allowed him to create apps for mobile devices that have minimized the gap between product and user. Additionally, he founded LukeW Ideation & Design which is a product strategy and design consultancy business.  Currently, he is the product director at Google, and when he’s not too busy, he is a guest lecturer at UX/UI conferences around the world. You can follow Luke on Twitter or on his LinkedIn page.

Don Norman is another famous modern UX designer for not only his work but for coining the term ‘user experience’ in the 1990s. He has been credited with popularizing the concept of the seamless experience between a user and product, and that the product is an integrated experience and should make the user’s life easier. Don comes from an electrical engineer and psychologist background, which has helped him to better understand the important connection between product and user.

Don’s career achievements include working for HP/IDEO/Apple, writing several books on user experience, being a TED speaker, board member, and computer and cognitive scientist, and being a university professor at the University of California and Northwestern University. Don is the founder of the Nielson Norman Group which has strived to help companies create better websites and services by researching consumer needs.

Before becoming a famous and inspiring UX designer, Bill Buxton was a composer and performer (even designing his own instruments and performing at the University of Toronto). Bill’s background includes majoring in computer science, teaching at his university, member of several boards, founding and leading his consultancy firm Buxton Designs, writing several articles and a book, and being named one of Hollywood’s 10 most influential innovators in 2001.

He currently works as a top researcher and head of design at Microsoft, where his human-centered approach assists him in the implementation of new products for users. You can follow Bill on his Youtube channel wasbuxton or on Twitter, or contact him at his email [email protected].

It is truly amazing to learn about the inspiring UX designers who are headlining the field at the moment. All of the UX designers we mentioned have extensive knowledge and experience in the field. Don’t hesitate to follow them on their websites, media pages, or emails to ask questions or to learn new tips!

Ready to Get Started? Schedule a Free UX Mentorship Session!

At Avocademy, we help students decide if UX design is right for them. Schedule a call with us to start your UX career journey today.

Meggen is a SEO content writer who loves hiking, drinking coffee, and traveling. She loves her avocados on toast with egg and bacon.