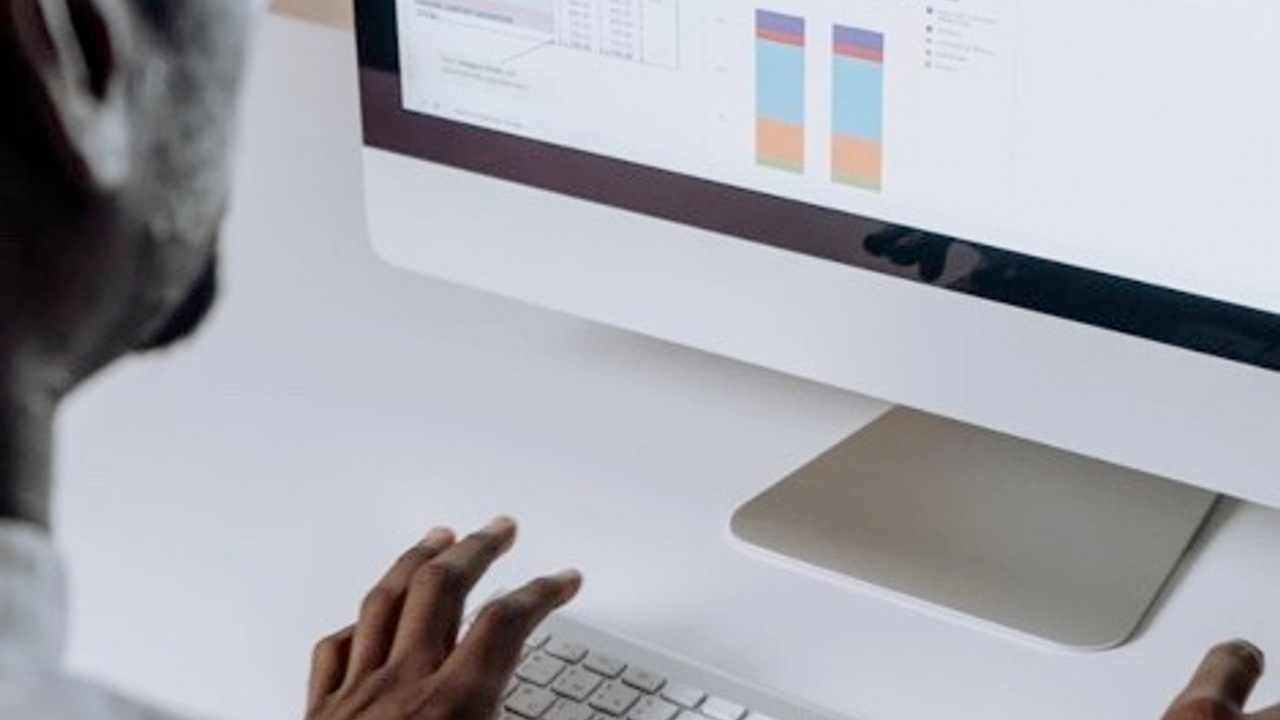 Critical thinking is something that is sought after in many fields of study. One group of people that are widely known for being great critical thinkers are those with degrees in psychology. Having the ability to ask the questions that get to the root of the task at hand and developing an understanding of those questions makes those with the degree extremely valuable, especially in UX/UI.

What Is UX/UI Design?

UX/UI is the practice of creating and designing products that are specifically tailored to consider the user. The goal a UX/UI designer keeps in mind when working is to create a positive overall user experience, and in creating this, it takes some noticeable consideration and some important soft skills.

How Do UX/UI and Psychology Compare?

You might be asking how UX/UI matches up with psychology, and surprisingly, they are extremely similar in some ways. A psychologist, amongst other expectations of their work, depending on what exactly one does, commonly must be extremely considerate of those they are working with. In order to make accurate assessments to try and help someone, they must have an accurate understanding of that person's background. In lieu of understanding one's background, they must also be good listeners, and understand what a person's wants and needs are in order to help them. This goes hand in hand with UX/UI design. When practicing UX/UI a designer must be able to assess what a user needs to have a positive experience with a product, while being good listeners or observers of what they want. This obviously focuses more on a group of people rather than the individual but understanding individual needs can open doors to understanding a larger population of people, and this is the responsibility of the UX/UI designer. To gain as much knowledge of the user as possible to then better their experience.

Comparing the Careers of a Psychologist and a UX/UI Designer

Though comparing the two careers, you can clearly see some similarities between the two, the obvious and most important being working with clients to leave them better off in the future. It is also clear that psychologists and designers both do a fair bit of research. Although the research differs from scientific, to trying to develop an understanding for a group of people to better design, the importance of well thought out and precise research is still present.

Notable things to point out when looking at differences between the two careers are the job growth, pay scale, education and the setting one works in when practicing in either field. UX/UI has a slight increase in the demand for those interested in a career, making it a promising. career switch. Although there is a slight decrease in the yearly earnings when comparing psychology to UX/UI, the difference is not Earth-shaking. With less education required to be a UX/UI designer compared to a psychologist, there is much less cost to earn the training needed to kickstart a career in UX/UI. That being said, graduates of Avocademy average earnings sit at $85,000 yearly, and range up to $156,000. In fact, last month, an Avocademy graduate landed a job making $145,000 yearly. Lastly, a career in UX/UI allows more freedom for the workplace, allowing people in the field to work in multiple different settings, especially when conducting research, which can lead to a very fulfilling career that doesn’t feel like work.

What Skills Do Psych Majors Have That Will Help in UX/UI?

According to the American Psychological Association, there are many traits of a psychology major that can be utilized as a UX/UI designer. For starters, psychology majors know how to learn effectively. This is valuable in many fields, especially UX/UI, because it means you will pick up on responsibilities and practice UX/UI properly very quickly, making you coachable.

Second, on the list of transferable skills is knowing how to complete complex tasks efficiently. Creating a product through research of a specific group of people can be a bit overwhelming at times, but as a psychology major, you understand how to navigate complex problems, which is clearly sought after in the UX/UI world.

Next, one of the most important traits of a psychology major is understanding personality traits and differences amongst individuals. This plays a large role in your research as well and will set your work apart from others in UX/UI because those with a degree in psychology have this advantage.

What skills will you need to learn when transferring from psychology to UX/UI design?

As a psychology major, you possess many skills that most people do not, the same goes for you when turning the table and looking at UX/UI. There are a few basic skills one will need to acquire to grow as a designer.

One of which is the ability to organize information for public understanding. As a psychology major, you possess a scientific way of thinking, and are used to displaying information in the same sense. Therefore, you must be willing and able to simplify; luckily, this is something that is easily attainable.

The second skill that is vital to learning to be a successful designer is collaboration. In psychology, collaboration does happen, but on a case-by-case basis. As a UX/UI designer, you will be collaborating with your clients, as well as a team of designers to piece together an excellent final product. This does not mean psychology majors do not possess this skill already but putting it into practice may differ from each career slightly.

Is It Difficult to Change Careers After Obtaining a Psychology Degree?

Like any major life or career change, it may not come easy, but that does not mean it needs to be difficult. Changing careers can be intimidating, but that’s where Avocademy comes into the equation. We are here to prepare you for a career in UX/UI to ensure you have a fulfilling and successful experience. When taking part in our design program, we will help you sharpen the skills you already possess, as well as create new skills that will propel you forward. Of course, there may be a phase that will feel uncertain when changing careers, but with the right guidance and dedication, you can shift careers with ease. Avocademy is here to ensure that after this change, you feel confident in your decision to be a UX/UI designer.

Are you ready to make the switch? Schedule a free mentor call!

At Avocademy, our goal is to take those with an interest in UX/UI and transition them to a fulfilling career that they can be proud of practicing. Let us take the skills you have and use them to guide you to the ones you need to jumpstart your new career.